The school bus pulled up and stopped in front of my house.  I watched as my two sons exited the bus.  First, came the youngest one, running and skipping towards the house just as fast as his short legs would carry him.  Then, came my oldest, now too cool to participate in the exuberant run towards the house that his younger brother indulged in.  He wasn’t fooling me.  I knew he was just as happy to be home.


The front door of the house flew open with cries of “Hi Mom!  I’m hungry! What’s for snack?” and piled folders on the table for me to look at.  Normally, it was filled with notices of upcoming events, old work, and sloppily colored sheets of paper.  Today, however, there was a sheet that caught my eye.  It said “Growth Mindset Self-Talk.”  Growth mindset?  What is growth mindset?  Clearly, this topic deserved more research. 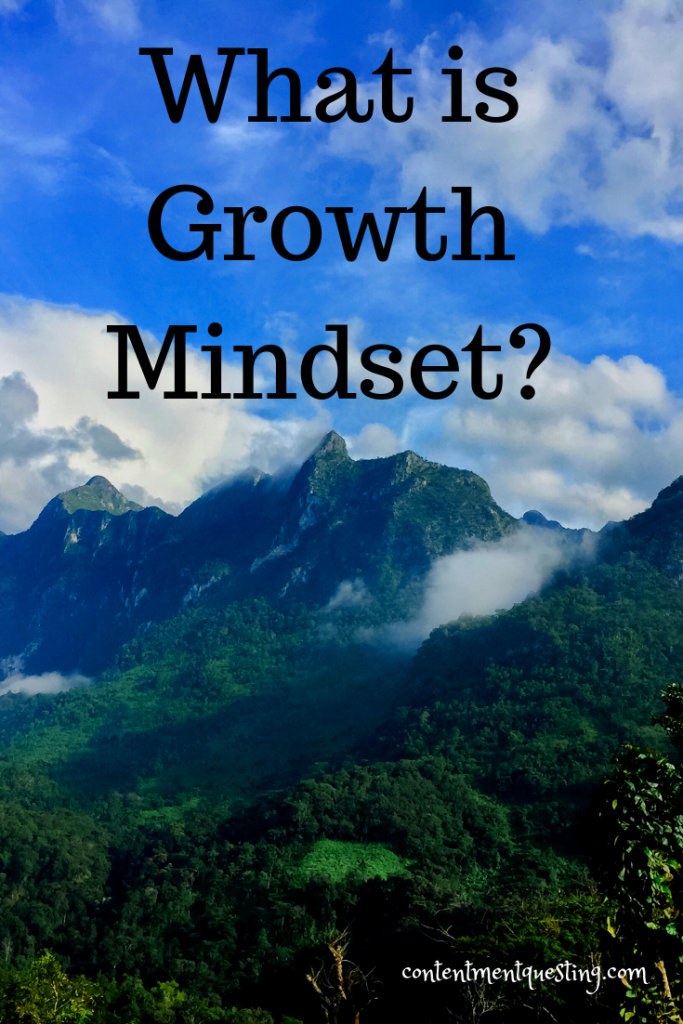 What is Growth Mindset and Why Did The Counselor Give Parents a Sheet With ABCs?

While asking myself “What is growth mindset?” I looked at the handout and liked what I saw.  Mindset is not an unfamiliar concept to me.  Simply put, mindset is your attitude towards a certain thing.  For example, if I have a negative mindset, then I’m usually thinking negative thoughts in general, like “I can’t do that”  or “I’ll never get to….”  If you have a positive mindset, then you generally think positive thoughts such as “I can figure it out, I can do that, or I’ll get there eventually.”  One of my friends even refers to herself as a “mindset coach” and offers a free mindset reset 3-day email training, which I have gone through and found helpful.

Still, what is growth mindset specifically?  It’s not how fast the kids grow if that’s what you’re wondering. Growth mindset is a term that was coined by phycologist Carol Dwek, along with it’s opposite “Fixed mindset.”  To fully address what is growth mindset, the first thing that you should know is that in layman’s terms, it’s your attitude towards learning.  Now, we know why the school counselor was so interested in this topic!  (I will confess, my inner nerd is about to sneak out here because it got me interested in the topic too!)   The sheet that our school counselor sent home was aimed at helping parents foster a growth mindset in their kids. 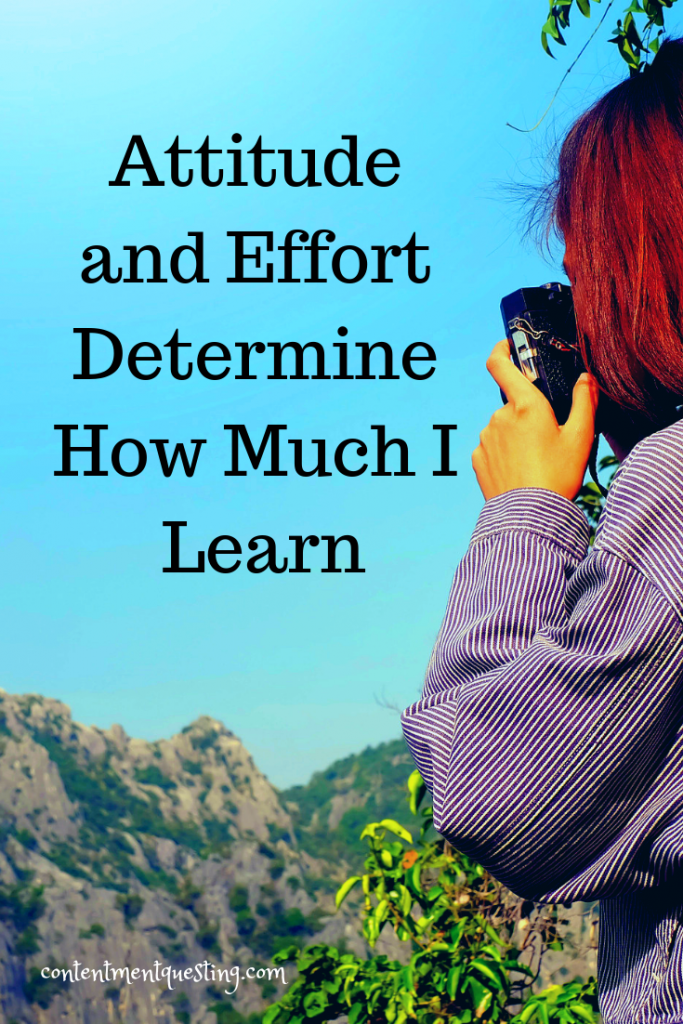 
Now for the fixed mindset example: The kids with the fixed mindset were the kids that refused to try. You could spot them a mile away.  They had an “I don’t care” attitude, and either walked slowly with their head low or glared around the room with a challenge in their eyes that seemed to say “You can’t teach me anything.”  As long as they had that attitude -they were right.   It didn’t matter how smart they were, they refused to try because they didn’t believe that they could.

These were the kids that I struggled the most with because it’s hard to teach someone something when they don’t believe they CAN learn.  People with a fixed mindset often have a negative attitude and they are constantly discouraged. If, you can manage to persuade them to try and they fail…. It’s all over with. They didn’t think that they could. You persuaded them to try, they dared to hope, and low and behold, they failed and you were wrong! 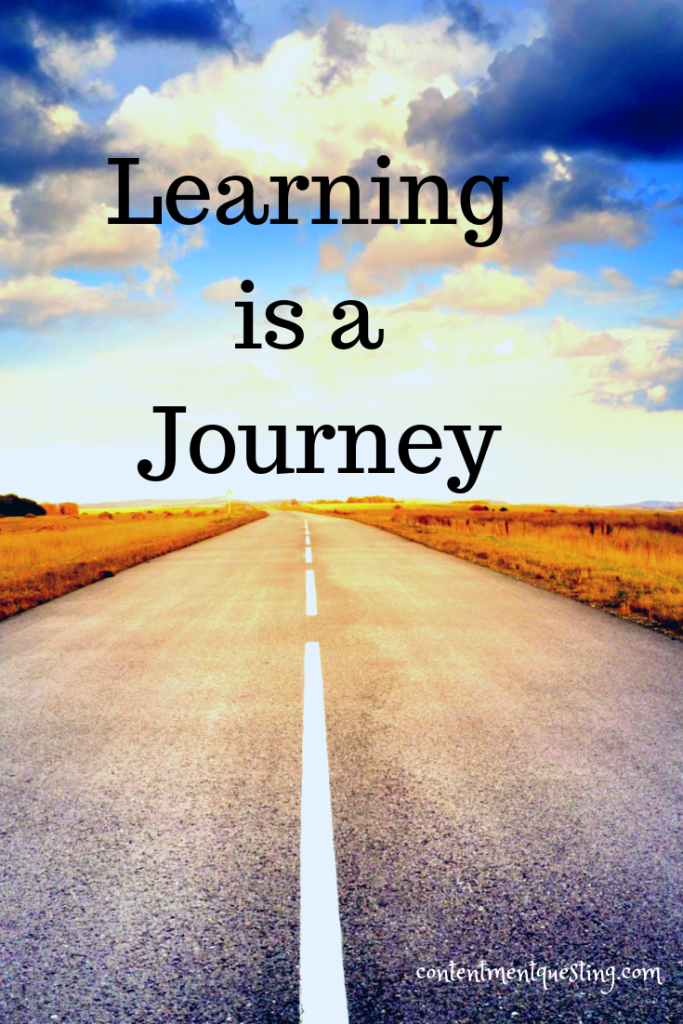 The kids with a fixed mindset believed they were stupid and nothing could be done about it.  I remember one kid in particular.  He had seen more trials in 14 years than I would likely see in my entire life.   I tried everything I could think of to motivate him.  I let him know my belief in him,  encouraged him, badgered him to study, called on him in class, and gave him all the positive reinforcement I could.  Finally….. he made a B on a test!  He TRIED!  I was more elated about it than he was.

Then, the next test… he bombed.  He didn’t study for it, put no effort into it, and he failed.  I thought it would make a connection between the effort he put into it and the outcome, but it did not.  He was convinced that the one B had been a fluke, he was stupid, he had tried and failed. In his mind, there was nothing that could be done about it.  To him, that’s just the way things were and always would be.  He left with dreams that were in shambles, if he had any in the first place.

The One that Developed a Growth Mindset

I had another kid in the same class, who also came from poverty and had also seen more trouble in her 14 years than I probably ever will in my whole life.   She came with warnings attached from her previous teachers.  I believed that she also was smart but needed someone that cared.  I did the same things for her that I did for my other student above, except that she started to blossom.  She started to develop a growth mindset and started believing in herself.

I smiled and glowed with pride when I saw her studying for my tests and taking my lectures to heart, even trying out some things at home that I had talked about.  (She also blew up a potato in her room trying to make a battery, or so she told me.  There is an experiment that you can do this with involving a lemon, but it works because of the citric acid in the lemon.  Potatoes do not have this, hence, exploding potato.)  Still, she was not discouraged.  She kept trying and believed that with enough effort, she could learn. I can’t remember if she made an A or a high B in the class, but there was no question that she excelled, and no one was more proud of her than I was.  She left with dreams intact. 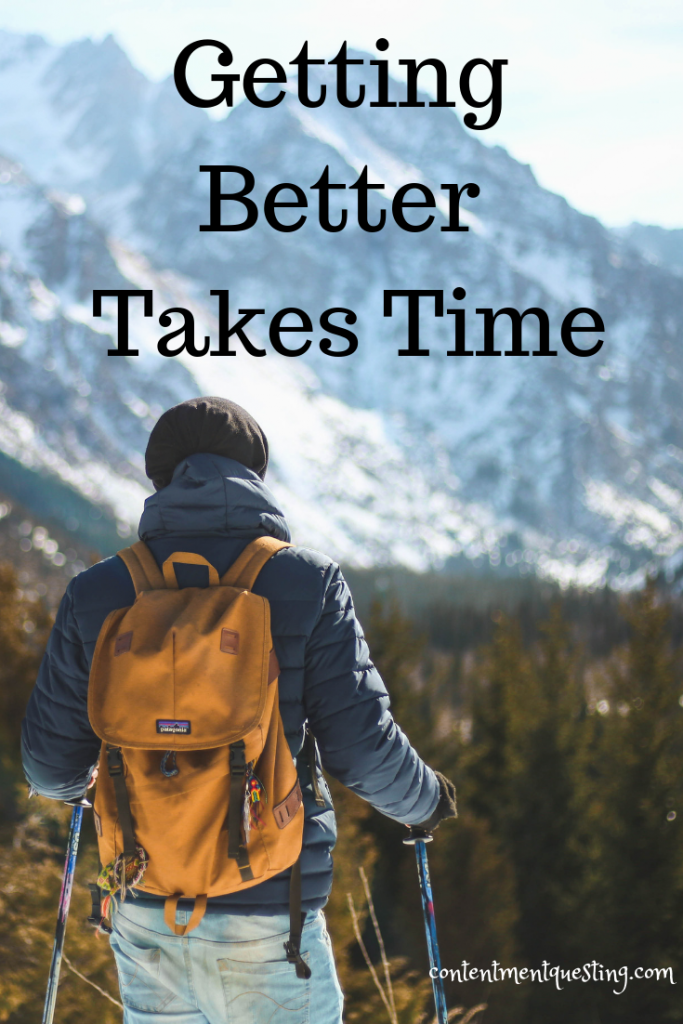 What is Growth Mindset to you?

What is growth mindset to you?  How can you take these examples and apply them to your own life?  Do you believe that failing is just an obstacle or a learning experience on the way to success or do you quit at the first roadblock you encounter?  Do you believe that getting better takes time?  Are you in the habit of looking at mistakes as things that help you improve?  Does the success of others inspire you?    How do you view your life?

A concept called “neuroplasticity” recently captured my attention.  It’s a scientific concept that says that our brains are constantly changing and that our intelligence is not fixed. There is a certain amount that is genetically determined, however, the great majority is subject to change by our efforts.  Our brains actually build connections based on our efforts!  That’s pretty exciting to me! (Inner science geek coming out.)  There are studies that back up this idea.  Intelligence is not fixed! That means that our efforts help make us smarter.  Learning is a never-ending process.

I have always believed that we are never too old to learn.  It seems that science is backing me up on this one.

What Can You Do With a Growth Mindset?

So now, let me ask you, how is your own mindset?  Is learning your goal?  There is always room for improvement, and the more you work at something the better at it you get. If you look closely at this blog, you will see a clear difference in the blog articles I published at the beginning, and the ones I publish now. They have improved with practice and effort, as have my pin images.  I knew nothing about blogging when I started, and little about personal development except that I found it fascinating.  What do you want to learn about? What have you always wanted to do? Is there a certain skill that you always wished you had?  Do you have an interest in something that you have never tried?  It’s never too late to learn! 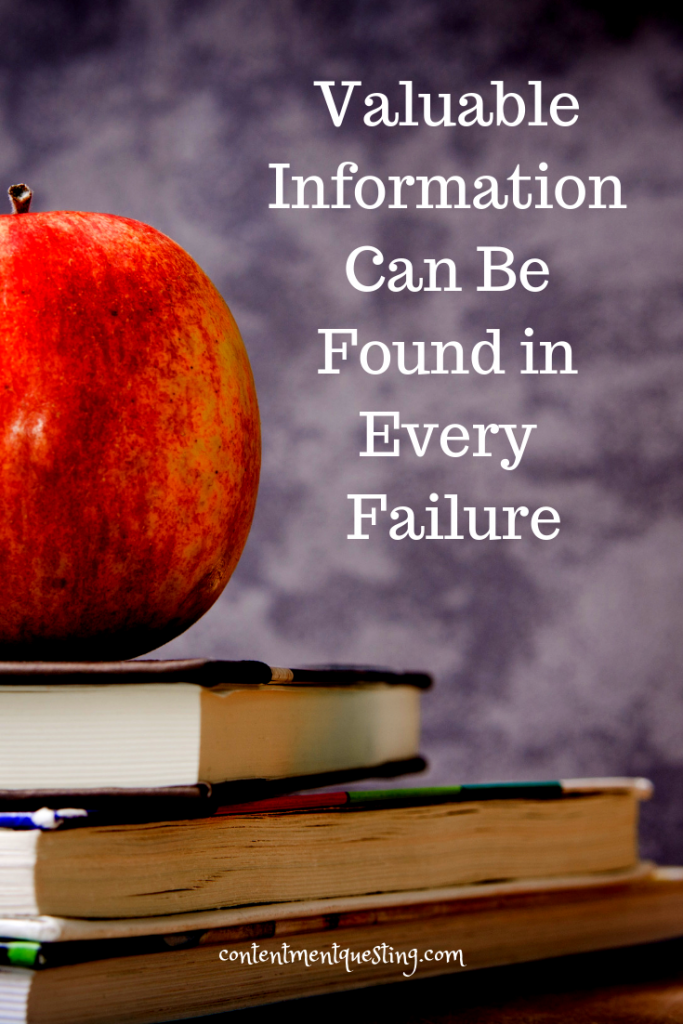 The Final Answer to What is Growth Mindset?

Growth mindset is your belief in yourself to see a correlation between your efforts and your learning. It stands as a commitment to learning and growth and to see failures as learning opportunities. Growth mindset also involves persistence and a positive attitude.  There is so much information in the world, we will never know it all. The concept of neuroplasticity is that our intelligence is not set.  Our brains rewire connections and new neurons fire the more we learn and the more we practice.

Someone that has suffered a stroke can relearn to walk in the same way – the connections rewire in their brain.  New bridges form between the two sides of the brain.  Friends, our brains are like a muscle, the more we use it, the stronger it gets.  If you feel like you are not very smart, you have the ability to change it.  Persistence will pay off!  Eventually, you will arrive at where you want to be – don’t quit!

Before I go, I’d like to share with you, the ABCs of Growth Mindset sheet that I found that day in my son’s take-home folder, with much thanks to his counselor for sharing it with us.  It’s aimed at kids, but it has huge applications to adults as well.  Sometimes, I think we over complicate things and need to go back to the child-like state of curiosity, learning about the world around us, and steadfast determination.

What are your goals?  What would you like to learn?  How is your mindset?  Let me know in the comments below!  If you need a bit of encouragement and uplifting thoughts, I would love for you to join my mailing list.  God bless and happy questing!